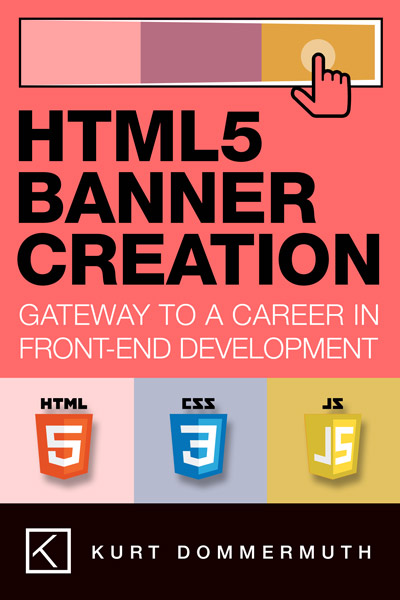 GATEWAY TO A CAREER IN FRONT-END WEB DEVELOPMENT

If you want to know how to make HTML5 banners, this is the book. If you're new to front-end development, this book is an excellent introduction to HTML5, CSS and JavaScript (Using the GreenSock Animation Platform). 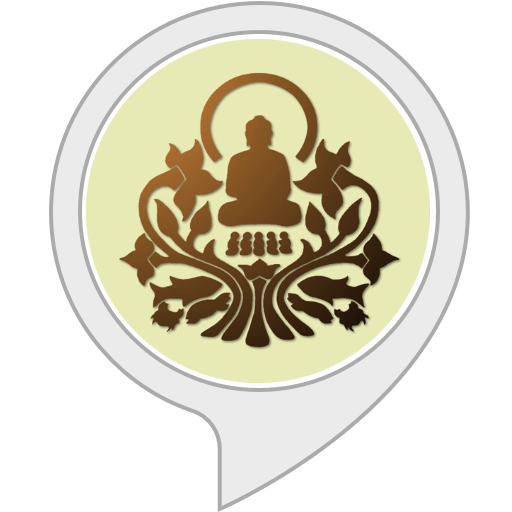 I had a few days to play with Amazon Alexa recently and ended up creating a Skill that randomly loads a Dhamma Talk (mp3 audio) by Thanissaro Bhikkhu.

The talks were dynamically pulled from DhammaTalks.org via PHP. I had to install FFMPEG to automatically re-encode them as many were quite old and not encoded in a way that Amazon liked.

It’s a very useful tool for people interested in Thanissaro Bhikkhu. Thanissaro Bhikkhu is probably the west’s greatest contributor of Pali to English translations of the Pali Canon. He is also the author of several highly respected books.

It nice to see how easy it can be to leverage Amazon’s Alexa.